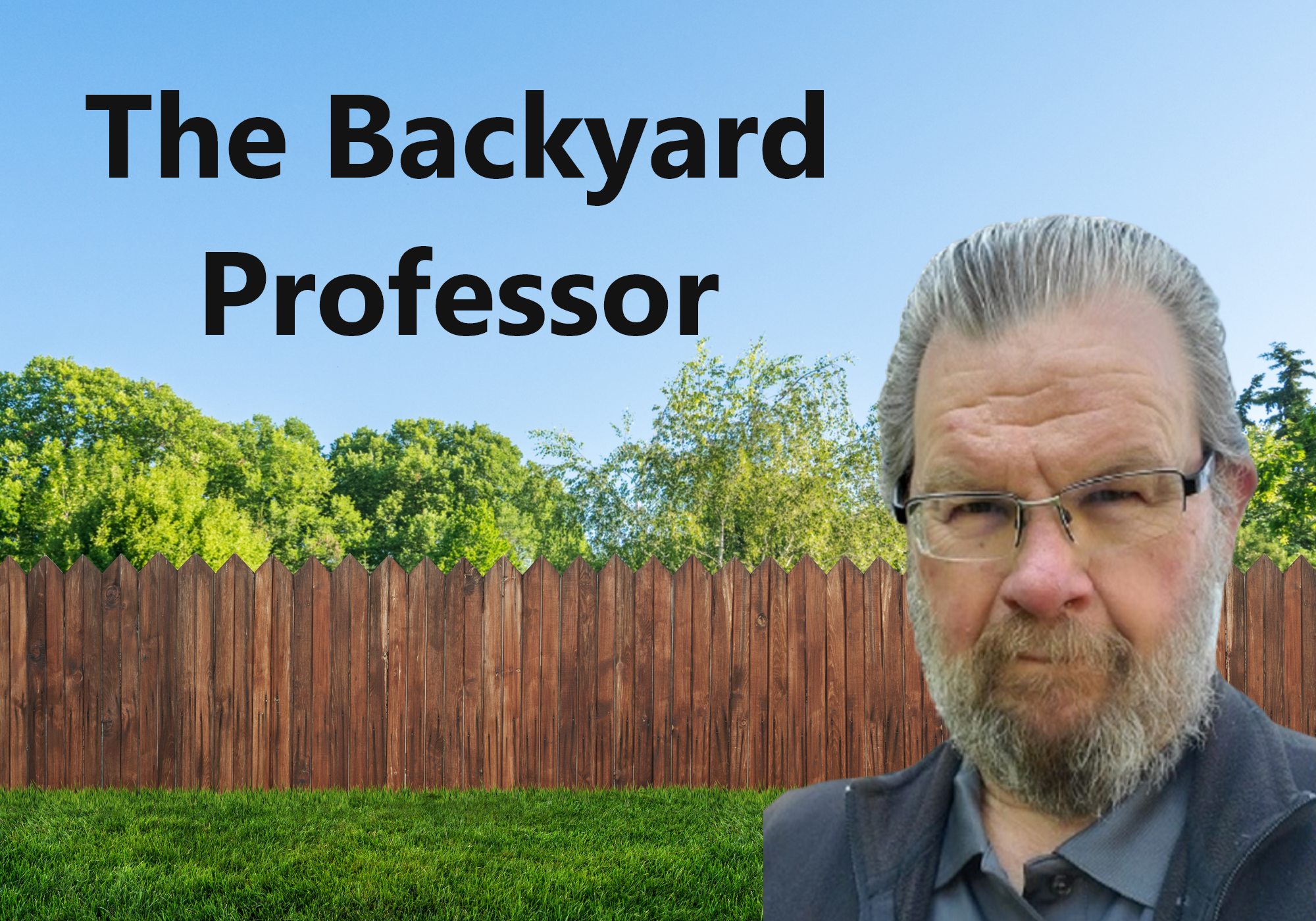 Here I view the significant evidence of Asherah as Heavenly Mother and Lover of God the Father in the Temple. This aspect of the ancient Israelite Temple worship was THE most singular, significant, IMPORTANT part of their ritual and religious belief and practice, and Joseph Smith gave us nothing of it. Archaeologically, I argue this shows Joseph Smith’s prophetic restoration fails. It is not a minor fail, it is the largest miss possible in all the religious restoration he claimed God guided him through. God forgot to include His own Wife in the Restoration?! I say no, that simply wouldn’t have happened had God been behind it all.

4 thoughts on “The Backyard Professor: 028: Elohim Forgot His own Wife in Joseph Smith’s True Restoration?! Absurd!”

Support the Podcast and Donate Today

The Backyard Professor is part of a group of podcasts designed to help individuals with resources and tools to deconstruct unhealthy systems and beliefs and to think critically so as to claim back their reality and their life.

The easiest way to reach out to The Backyard Professor, Kerry Shirts, is through an email to  MormonDiscussionsPodcasts AT gmail DOT com